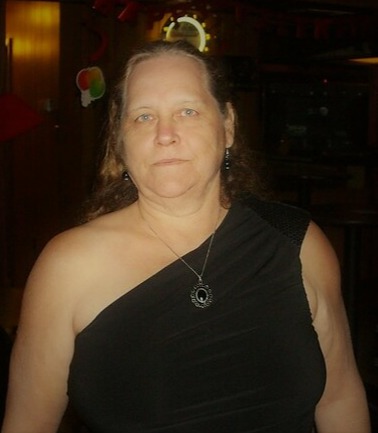 Wanda Louise Wahl (Hughes) of Kemp, TX. Wanda was born May 19, 1953 in Dallas, TX, to Alice Gaye Hughes White and Otis Jackson Hughes. She was known for her love of jewelry making.

To order memorial trees or send flowers to the family in memory of Wanda Wahl, please visit our flower store.