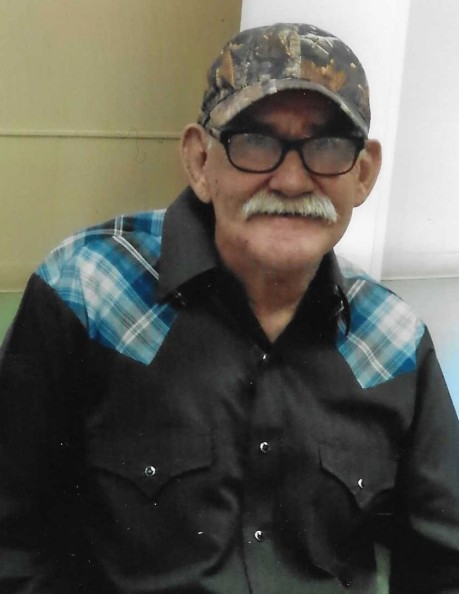 Troy was employed at Atlas Metal for over 30 years. He retired in 2009 and moved to Wills Point to enjoy the country life. Troy loved to fish, camp, play dominoes and watch old westerns. He was of Baptist faith.


He is survived by his sisters, Ruth Cooper and Joy Green, both of Wills Point; Sister-in-law, Shirley Parker of Balch Springs; numerous nieces, nephews and other beloved family and friends that will miss him dearly.

Troy was preceded in death by his parents, Will and Ruby Parker; Sisters, Lorene Butler, Frances Morphis, Bertha Bankston and Oudia Fay Hardy; Brothers, Billy Parker, Robert Parker, Ray Parker and Monroe Parker. He will be buried at Long Creek Cemetery next to his parents and siblings.

To order memorial trees or send flowers to the family in memory of Troy Parker, please visit our flower store.