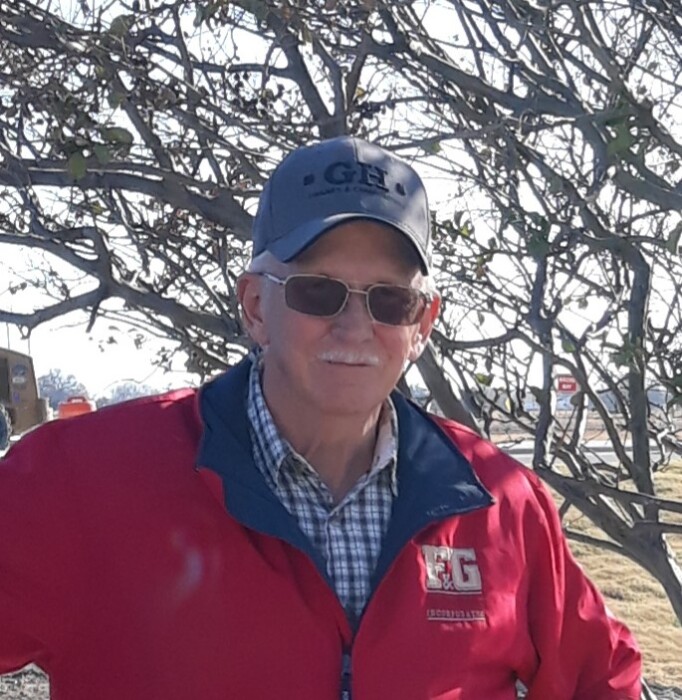 Tim D. Marshall went to be with his Lord and Savior on May 1, 2021. Tim was born in 1959 in Dallas, TX to Barbara Jean and Terry Dean Marshall. Tim is proceeded in death by his parents and survived by his wife Thelma, daughters Stephanie Marshall, Kristin Marshall and Angela Adams and her husband Greg. His grandchildren, Soliel, Layla, Paul, Sofia, Grace, Drew and Chloe. His brothers Terry Marshall and Danny Marshall. His numerous adoring family and friends.

To order memorial trees or send flowers to the family in memory of Timothy Marshall, please visit our flower store.