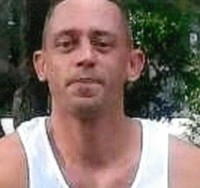 Shawn was born December 7, 1974 in Kaufman, Texas to Charles Houston and Teena Teresa (Huffman) Underwood. He worked in construction and was talented in many other areas.

To order memorial trees or send flowers to the family in memory of Shawn Underwood, please visit our flower store.