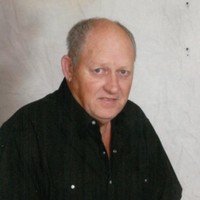 Roy was born December 8, 1948 in Mineola, TX the son of Stiles M. English and wife Mary Jane. Roy served in the United States Army and fought in the Vietnam War. He was a Truck Driver. He married Gwynne E. Everitt, on April 25, 1976 in Dallas, Texas.

Those left to cherish his memory are his wife, Gwynne; daughters, Toni English and Traci Armstrong; grandchildren, Skyler, Richelle, Bradley and Stiles. He was preceded in death by his parents, and brother, Carl English.

To order memorial trees or send flowers to the family in memory of Roy English, please visit our flower store.