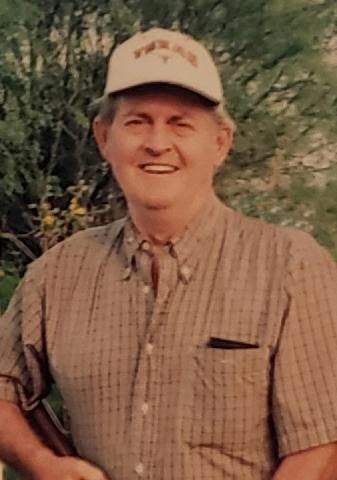 Passed peacefully on Nov. 24 2020. He was born in Dallas on Oct. 13 1941 to Mary (Collins) York and Joe York. He spent most of his life in Dallas and enjoyed the last 10 years living in the country in Terrell.

He was an enthusiastic soccer coach and director in East Dallas, taking his #1 winning soccer team(s) all the way to the national finals in Florida.

To order memorial trees or send flowers to the family in memory of Ronald York, please visit our flower store.