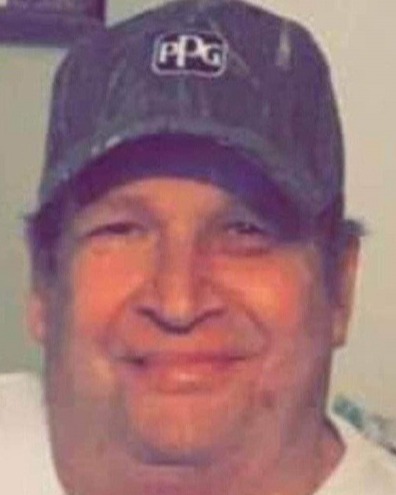 Robert John Cocco, 69, of Kemp, TX, was called Home to the Lord Wednesday, November 16th, 2022 at Texas Health Presbyterian Hospital in Plano, TX. Born on October 31st, 1953 in Syracuse, NY, he was one of 4 sons of Robert and Guiliana Nincinco Cocco. He was a 1972 graduate of Indian River Central School, Philadelphia, NY and earned an associate degree in mechanical engineering from Canton Ag & Tech College, Canton NY in 1974.

Bob worked for over 35 years as a Piping Designer/Field Supervisor for various gas plants and oil refineries around the world. Bob enjoyed traveling, spending time with his wife and watching the grandchildren play sports. He was a loving provider, always the optomist, and had a contagious laugh.

Bob married the love of his life, Vickie S. Salisbury on February 4th, 2001, in Theresa, NY.

He was preceded in death by his parents and brother Paul.

Survivors include his wife Vickie, of 21 years, two brothers, Michael and Sharon Cocco, of Philadelphia, NY, Edward and Magdalena Cocco of Sugar Land, TX, 5 stepchildren and 14 step grand children which include Tricia Hadden and her son and daughter, Joshua and Abigail of Woodbury, CT, Jeffrey Flinn and Lisa Roberts and their sons and daughters, Christopher, Chelsea, Zachary, and Olivia of Ogdensburg, NY, Michaelynn Forney and her Children, Jennalynn Hastings of Kemp, TX, Daimin Schwed of Kaufman, TX, Maribella Schwed of Scurry, TX and Athena Angus of Clayton, NY, Victoria Forney and Jeff Easley and sons Austin, Cody and Jr, of Scurry, TX; and Michael Forney of Iowa Park, TX and his son, Mathew of Forney, TX as well as numerous nieces, nephews and cousins.

Arrangements are with Goggans Funeral Home in Terrell, TX. A private service will be held at the convenience of the family at a later date.

To order memorial trees or send flowers to the family in memory of Robert John Cocco, please visit our flower store.