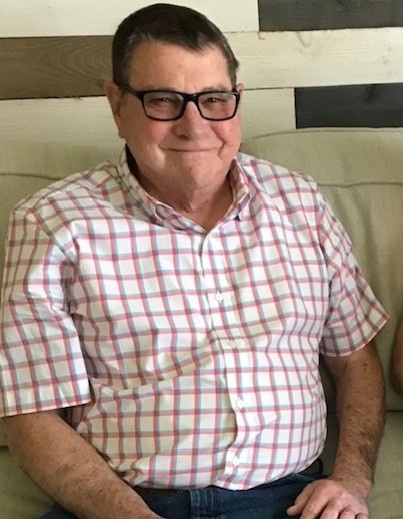 Memorial service for Richard Arlen Davis, age 83, of Rockwall, Texas, will be held at 2:00 P.M. on Monday, December 6, 2021 at the First Baptist Church in Terrell.

Richard was born on October 12, 1938 in Dallas, Texas to William Davis and Minnie Hunsucker. Richard was a member of the First Baptist Church in Terrell, Texas. He was known for his love of all sports, gardening, crossword puzzles, dove hunting, and for being a courageous and strong 3-time cancer survivor.

Please have all flowers sent to First Baptist Church in Terrell, TX.

To order memorial trees or send flowers to the family in memory of Richard Davis, please visit our flower store.