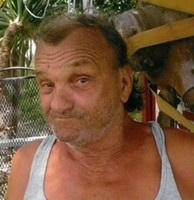 Randy is preceded in death by daughter, Mozell Weese.

Cremation arrangements under the direction of Goggans Funeral Home

To order memorial trees or send flowers to the family in memory of Randy Freeman Sr., please visit our flower store.