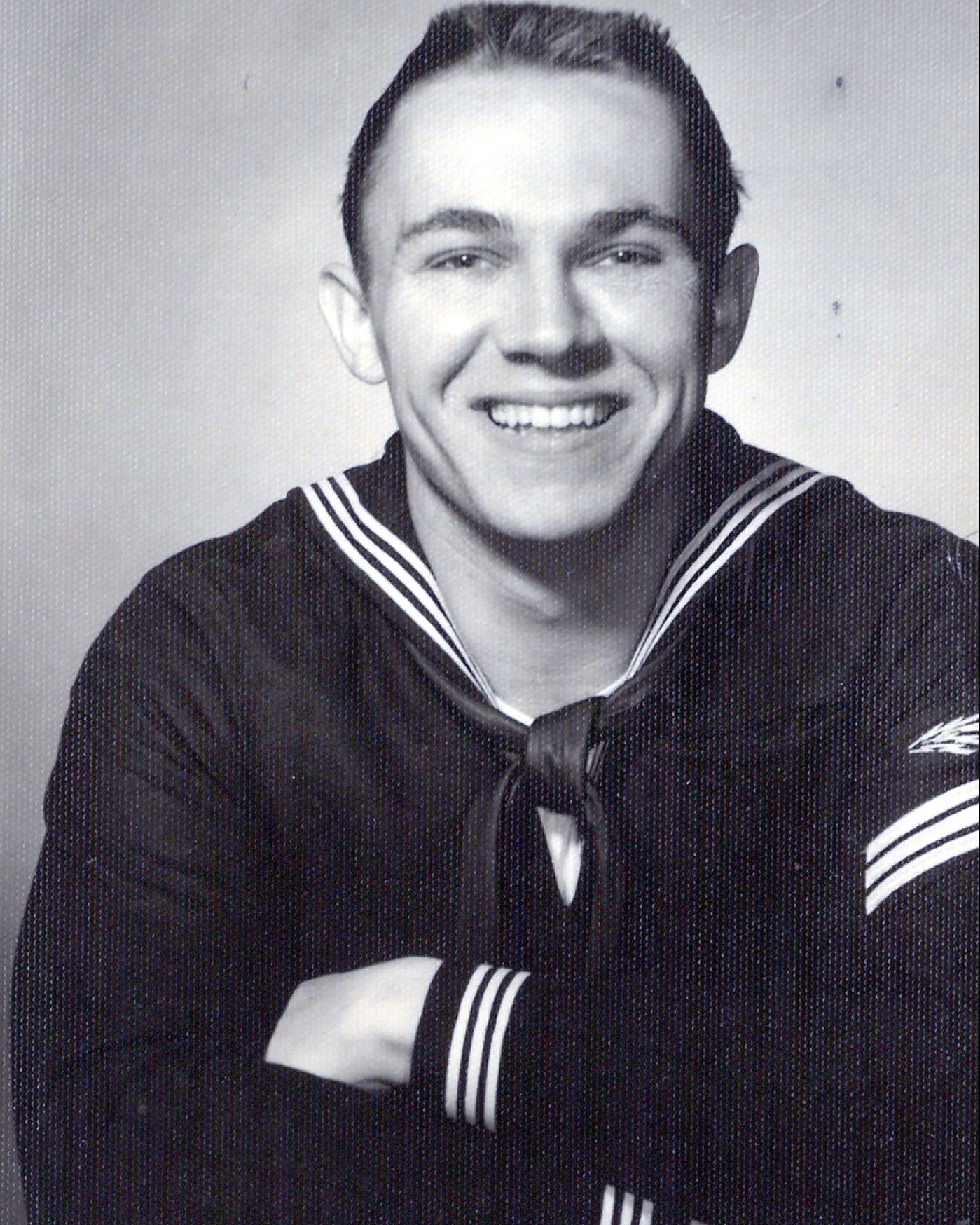 Paul (Crackerman) David Smith, Jr., formerly of Forney, Texas and recently of  Terrell, Texas went to be with his Lord and Savior on November 26th, 2022. Paul was born on March 9th, 1944 to Paul Sr. and Ethel Meador Smith of Harrisburg, Pennsylvania. He was raised in  Harrisburg and attended Camp Hill schools where he played football and graduated in 1961.

Paul enlisted in the United States Navy immediately following his high school graduation. He graduated from the U.S. Naval Training Center in Great Lakes, Illinois on August 31st, 1961.  He proudly served as a Radioman during the The USSR Cuban Missile Crisis and sailed on the USS Muliphen (AKA-61) in the Mediterranean from January 14th to June 19th, 1964. Paul always jumped at the opportunity to share his Navy stories with friends and family. He was honorably  discharged in June of 1964 and always remained a proud patriot and US Navy Veteran.

During his naval training, Paul discovered a passion and talent for the game of bowling. He was so successful with a bowling ball in his hand that it landed him in a couple of televised tournaments. It is quite possible that he survived on bowling alone for the rest of the     sixties…taking full advantage of his bowling skills.

After his younger ‘glory’ days passed, he pursued a career delivering products for Pepsi Cola and Flowers Bread companies. As a young boy he grew up helping his Dad deliver bread, so this career path was very familiar for him. His Dad, Paul Sr., had incredible work ethic and it was undoubtedly a trait that he passed on to his son. Paul was very committed and        devoted to his work on the bread truck, but he always found time to share expired pastries with his kids and their friends. He was always a faithful provider for his family and he never complained about hard, honest work.

Paul was a family man, at heart. Everything he did was driven by the love he had for his family. He didn’t know a stranger and he was always incredibly personable and genuine in conversation with everyone he encountered. Unless his food was cold, you never heard him complaining. He remained optimistic and content about life all of his 78 years.

Paul was preceded in death by his parents Paul Sr. and Ethel Meador Smith and daughter Mary Tann Lindsey. Those left to cherish his memory are: the mother of his youngest daughter Barbara (Smith) Esslinger, son David Smith of Dallas, daughter Dorenda (Smith) Snyder and husband Justin and their children Austin and Jude of   Canton, stepson Ricky Sutton and wife Stacey of Forney, stepdaughter Kathy Moore and husband Don of Rusk, stepdaughter Rhonda Carter of Oklahoma City and stepson Chris Tann, Jr. and wife Ruth and their daughter Emily of Tomball, sister Barbara Jean Smith and husband Ken of      Pennsylvania.

Paul’s Family would like to thank Dona Elder and Hospice Plus, Crestwood Health and    Rehabilitation Center and our families and friends for the care, companionship and  support we have received during his last days.

A private family service will be held on Sunday, December 11th to celebrate his life.

To order memorial trees or send flowers to the family in memory of Paul David Smith Jr, please visit our flower store.