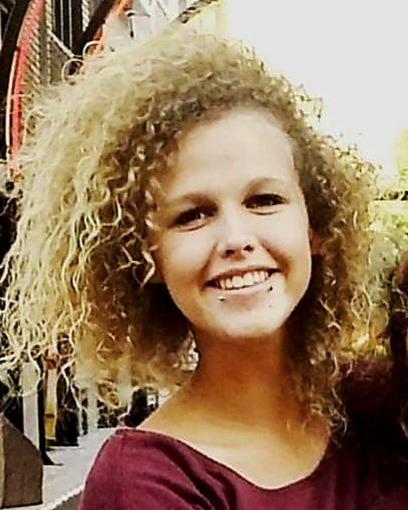 Milana Madison Cowley-Bodenhammer went to be with our Lord on December 27th, 2022 in Mesquite, TX.

Milana was born on July, 19th 1999 in Dallas, TX to Sean Winters and Brandy (Cowley) Winters. She was engaged to be married to Bill (Trey) Ferguson. She enjoyed art, camping, hiking, the beach and many outdoor activities. She worked in Management at Restaurant Depot.

The online register can be signed at www.goggansfh.com.

To order memorial trees or send flowers to the family in memory of Milana Madison Cowley-Bodenhammer, please visit our flower store.