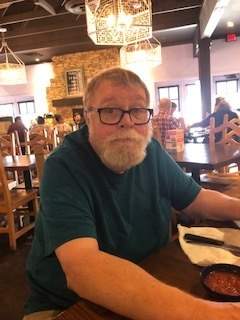 Michael was born on September 28, 1952, in Sac City, Iowa to Walter and Elizabeth (Lake) Fethkenher.  He married Paula Scharaswak on November 30, 1984, in Sac City, Iowa. Michael retired after a long career as Supervisor of Streets with the city of Dallas. He enjoyed watching the Iowa Hawkeyes and taking care of his 1968 Mercury Cougar.

Michael’s family will hold a celebration of life at a later date.

To order memorial trees or send flowers to the family in memory of Michael J Fethkenher, please visit our flower store.