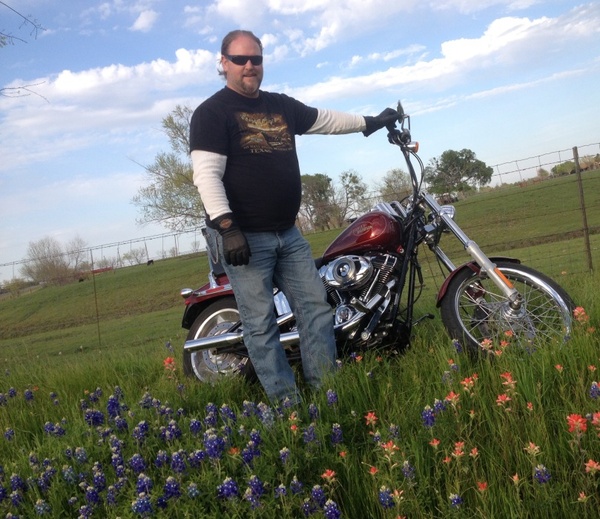 Funeral Service will be held on Sunday, November 1st, 2020 at 1:00 pm in Goggans Funeral Home.

To order memorial trees or send flowers to the family in memory of Matthew Hershberger, please visit our flower store.