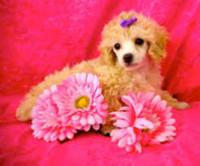 Linda was born in Palestine, Texas on July 19, 1950 to Joseph Wayne and Effie Jean (Beckwith) Austell. She worked at Parkland Hospital as a Pharmacy Technician.

To order memorial trees or send flowers to the family in memory of Linda Austell, please visit our flower store.