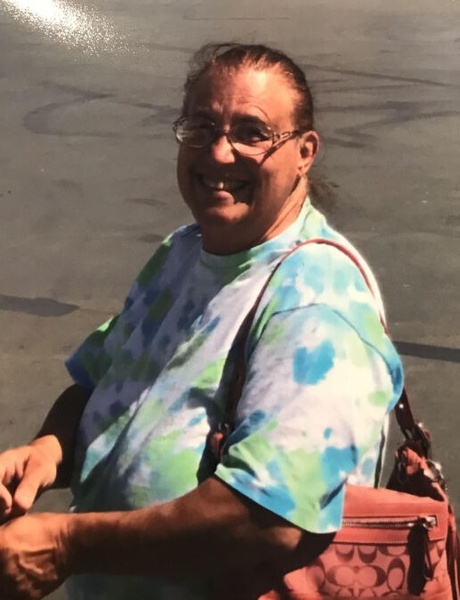 She was preceded in death by her parents, husband and son Bradley Peters.

Private family memorial will be held at a later date. Donations can be made to the family at https://gf.me/u/ytmmad

To order memorial trees or send flowers to the family in memory of Kristi Turner, please visit our flower store.