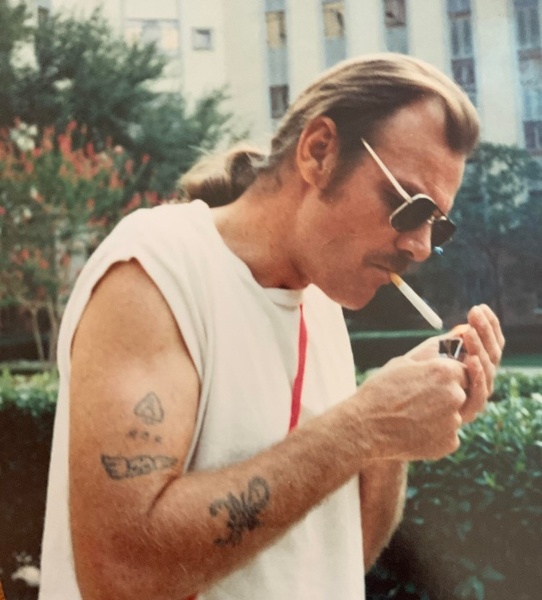 Kenneth Pipes passed away June 3, 2020 in Sunnyvale, Texas.  He was born on September 1, 1954, in Terrell, Texas to Lilbourn Jefferson "L.J." Pipes and T P "Tee" Lawson Pipes. He worked at Paul Murrey Ford in Kaufman for 20+ years.

He was preceded in death by his parents.

To order memorial trees or send flowers to the family in memory of Kenneth Pipes, please visit our flower store.