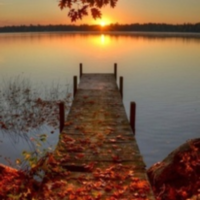 A funeral mass will be held at St. John the Apostle Catholic Church on Tuesday, December 1, 2015 at 10:00 a.m.
To order memorial trees or send flowers to the family in memory of Juan Soto, please visit our flower store.