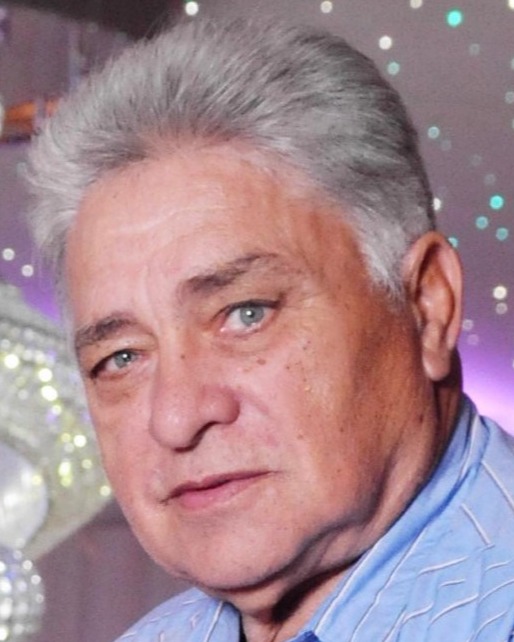 JOHN DAVID HARDY, SR., known to most as “DAVE” and “PAPAW” passed away peacefully on October 16, 2022, in Forney, Texas. David was born in Dallas, Texas, on March 18, 1943, to Earl M. Hardy and Ila Fern Prater Hardy. David was preceded in death by his beloved wife and one true love, Betty. They were married just short of 56 years. He is also preceded in death by his father Earl M. Hardy and mother Ila Fern Hardy. David is survived by his son David Hardy, Jr. and daughter-in-law Tiffany of Forney, Texas; daughter Tammy Cummings of Forney, Texas, and son-in-law Charley Cummings of Payne Springs, Texas; son Jerry Hardy and daughter-in-law Leslie of Payne Springs, Texas; and brother Richard Hardy and wife Teresa of Dallas, Texas; nine grandchildren; three great grandchildren; and numerous nephews, nieces, cousins, in-laws, and friends. David touched the lives of so many people. He never met a stranger and was always friendly to everyone. He had a heart of gold and would offer the shirt off his back to in anyone in need. Any one close to David knows the number of people he would offer a place to stay in his home and invited and accommodated them on vacations with his immediate family. He enjoyed spending time with family and close friends. He enjoyed attending gospel music concerts and 60’s-80’s country music concerts, attending family reunions, and most of all traveling. David was packed and ready to venture into the world if heard the word travel or vacation. He has been blessed to travel to all 50 states in the USA, Europe, Mexico and Canada. But most of all, David was a dedicated husband, father, papaw and great papaw. He raised, guided, counseled, and advised his children and grandchildren until the very end. No job was too big or too small and he tackled all with the same commitment and dedication. He formed his own company as an electrician and taught many employees the trade along with his two sons for 50 years. The memorial service will be held at 2:00 p.m. on Tuesday, October 25, 2022, at Goggan’s Funeral Home, 1911 N. Frances Street, Terrell, Texas 75160. On behalf of the Hardy family, thank you for all your prayers and condolences.

To order memorial trees or send flowers to the family in memory of John David Hardy Sr, please visit our flower store.