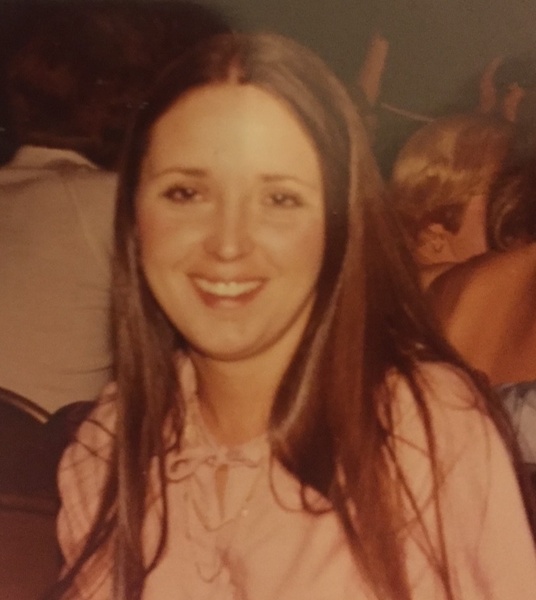 Joanna Biggerstaff Tutle passed away peacefully in her sleep on June 14, 2022. She was 71 years old.

Joanna met and married Jimmy Tutle in Mesquite, Texas in 1982. She worked at Western Electric in Mesquite for 12 years.

Jimmy and Joanna later made their home in Wills Point, Texas. Jimmy has cared for Joanna for many years. When the care became to much for one person she went into a facility. Jimmy faithfully went to be with Joanna daily and would stay for hours. Their love was truly something special.

Joanna loved old westerns, popsicles, garage sales, her church, and her family. She was passionate, kind, and generous. Joanna was loved dearly and will be terribly missed.

Please help us celebrate her life Friday June 17, 2022, at the First Baptist Church of Quinlan. Visitation will be from 6 pm to 7 pm and Service at 7 pm. Service will be officiated by Pastors Josh Blakley and Calvin Prock.

Our family would like to thank Caring Hearts Hospice for supporting us and giving Joanna the best possible care until the very end. Caring Hearts staff is the best in the business. They are truly Gods hands here on earth. Jimmy would like to personally thank Josh (Chaplin), Mary, Trae (aide), Heather, and Stacy (nurse) for your kindness and love over the past year. Jimmy will miss you all very much!

Arrangements are under the direction of Goggans Funeral Home of Terrell, TX.

To order memorial trees or send flowers to the family in memory of Joanna Lynn Tutle, please visit our flower store.