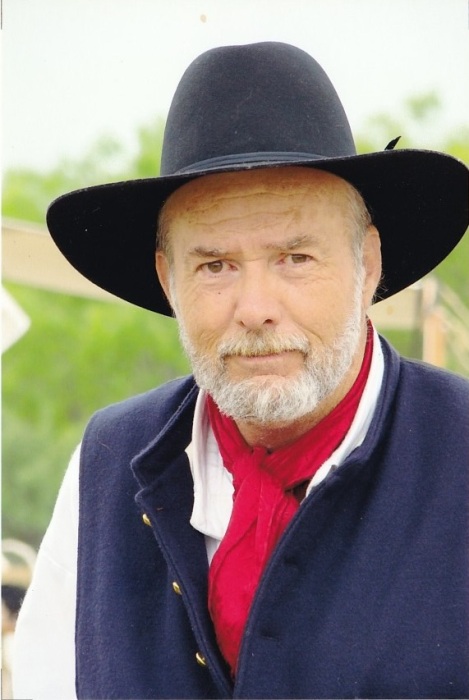 Hugh spent many years as a truck driver. After retirement he enjoyed putting on his uniform and participating in Civil War Reenactments. Hugh always enjoyed a good western, no matter how many times he had seen it. Hugh and D.D. just recently celebrated their 50th wedding anniversary.

Hugh was preceded in death by his father Harry Gates, mother Maxine Gates, as well as sisters Barbara and Bonnie.

To order memorial trees or send flowers to the family in memory of Hugh Gates, please visit our flower store.