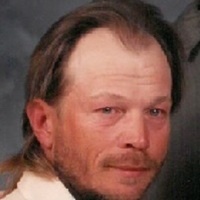 Guy Edward Prestridge, 62, of Terrell, Texas passed away in Terrell, TX on October 5, 2019. He was born in Dallas, Texas on February 12, 1957 the son of Marvin Whitfield Prestridge, Jr. and Frances Hoffman Prestridge. Guy married Kimberly Blankenship on December 24, 1995 in Tarrant County. He worked in irrigation installation.

Guy was preceded in death by his parents; Grandparents, Marvin Prestridge, Sr. and Bessie Prestridge and Aubrey and Tina Hoffman.

The family suggests donations be made to St. Jude's children's research hospital.