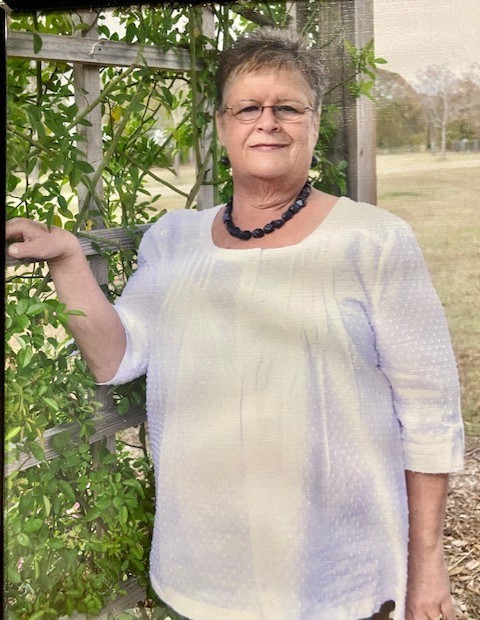 Glenda’s ultimate passion was loving and caring for children. Kids were in and out of her home and everywhere in between! In the 1980s, she and her sisters pioneered the First Presbyterian Church Mother’s Day Out program in Athens in a small building called the “Little House”.  The program has grown and blessed many families.  Mother’s Day Out continues to flourish to this day. During her years of retirement, family, and especially grandchildren, fulfilled her passion to the end.

Glenda was preceded in death by her husband, Jim Thompson; parents, Forace Dwain and Faye Gartman Burnett; and her loving sister Lavonia Nowell.

In lieu of flowers, donation can be made to First Presbyterian Church Mother’s Day Out, 405 East Corsicana Street, Athens, TX 75751.

To order memorial trees or send flowers to the family in memory of Glenda Thompson, please visit our flower store.

Living for the Brand Cowboy Church