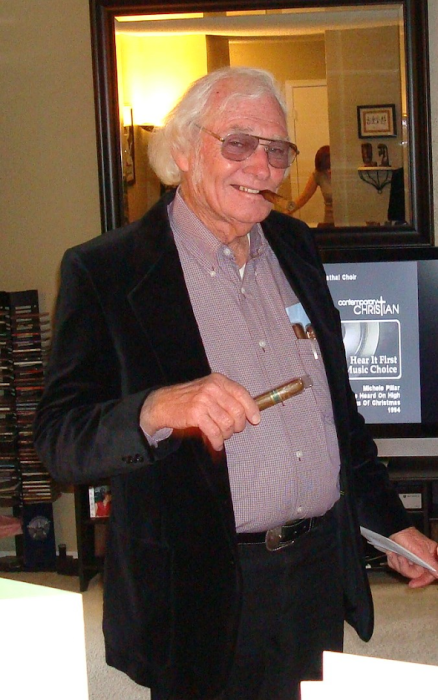 Gartrell was preceded in death by his parents, Bennet Tallant and Edith Dykes Magee; his sister Margie Boon, and stepson Eddie Peacock.

Gartrell is survived by his daughter Tina Tallant and the mother of their daughter, Joyce Tallant; his brothers Earl Tallant, his son Walton; Guy Tallant and his wife Pam, their children Dustin and Crystal; his sister Helen Belew and her husband Donnie, their children Charlotte and Katherine; his stepchildren Roy Peacock, his wife Marilyn and Teresa Holder; and several great-nieces and great-nephews.

Gartrell filled the room with his boisterous voice and larger than life personality that never met a stranger. He spent his life on the road driving his 18-wheeler. He left a trail of friends in his midst throughout towns across the map. His career as a trucker was something he took great pride in. He knew every mile marker, and the time he should be at each one. He and his wristwatch made great partners in running a tight ship anywhere he went. He was a sharp dressed man with a look that was completed by his signature cigar. He liked his money crisp and his cars with a shine. He loved and served his country with pride. As a result of his sharp negotiating skills and money management he was able to experience and provide a nice life for his family, and has passed on these skills to those he impacted the most. Anyone who knew him, knew about his daughter Tina, his pride and joy. His doll, angel, honey child and heifer.  He spent a lot of time on the road, but he always carved out time for her and their special breakfast dates. Because of the love shared for their daughter, the bond through the years between Gartrell and Joyce remained strong as they grew old together but separate. This link created many memories filled with laughter and love while cementing traditions that will always be treasured by David and Karen Rivera and their boys Clayton and Garrett.

To order memorial trees or send flowers to the family in memory of Gartrell Tallant, please visit our flower store.