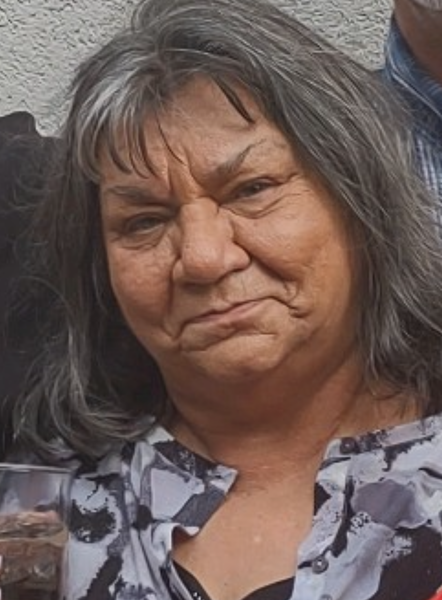 Debbie Driggers Cramer, age 62, of Mabank, TX passed away on June 29, 2022. Debbie was born on July 26, 1959 in Newark, NJ, the daughter of Salvatore D’Amico and Marilyn (Menzel) D’Amico. Debbie married Keith Cramer in Durant, OK on June 8, 2000. Debbie  was a member of Calvary Baptist Church in Seagoville, Texas.

Memorial Service will be held at 1:00 PM on Saturday July 2, 2022 at Calvary Baptist Church in Seagoville.

To order memorial trees or send flowers to the family in memory of Debbora (Debbie) Driggers - Cramer, please visit our flower store.