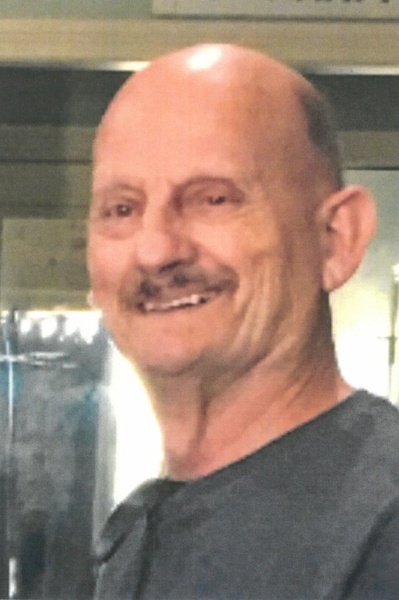 Dale was preceded in death by his parents, Clarence and Ruby; and daughter, Peggy.

Memorial Service will be held on Wednesday, October 21st, 2020 at 1:00 pm in Goggans Funeral Home.

To order memorial trees or send flowers to the family in memory of Dale Hedrick, please visit our flower store.