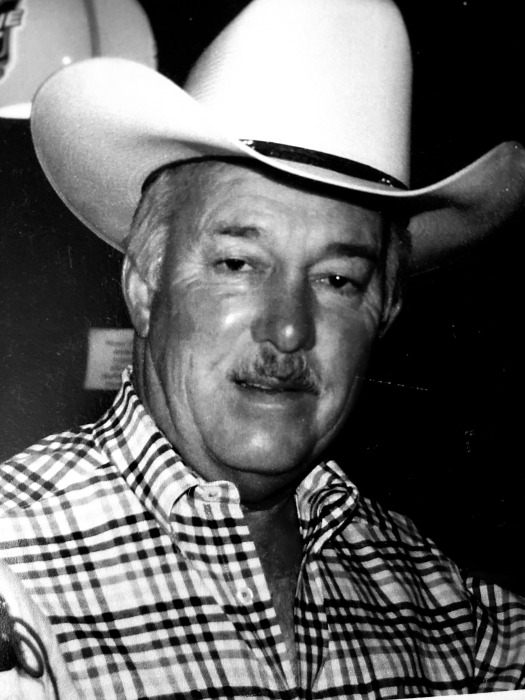 A memorial service for Billy Paul Hood, 76 of Kilgore, will be held June 12 2021, 11 am at the Eaves Tabernacle Baptist Church in Leesburg Texas and will be buried at Leesburg Cemetery.

Billy was born December 6 1944 in Pittsburg Texas, to Warren “Shorty” and Gladys Landers Hood and died May 22 2021 in Kemp Texas.

Billy attended Pittsburg High School and at the age of 15 he began working in the oil field with his four brothers.  In 1966 he moved to Houston and went to welding school then began working for Brown & Root.  In 1973 he went to work for Lawrence & Allison as an inspector on off shore drilling rigs.  In the late 80’s he moved to Kilgore where he work at the Country Tavern for his sister Louis until he retired.

Billy was one to help others before helping himself.  He will be greatly missed by his family and friends.

He was preceded in death by his parents, three sisters and three brothers.

In lieu of flowers donations may be made to Eaves Tabernacle Baptist Church in Leesburg.

To order memorial trees or send flowers to the family in memory of Billy Hood, please visit our flower store.