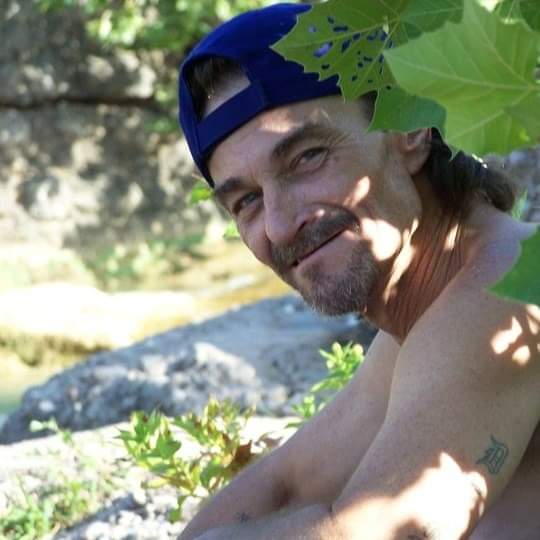 Bill Scott McKenzie, age 60, of Grand Saline passed away on Saturday afternoon, January 16th, 2021. Bill was born on May 2nd, 1960 in Guyman, Oklahoma, the son of William Jack McKenzie and Patsy Ann Ferguson.

Bill was preceded in death by his mother, Patsy.

Memorial service will be held on a later date.

To order memorial trees or send flowers to the family in memory of Bill McKenzie, please visit our flower store.